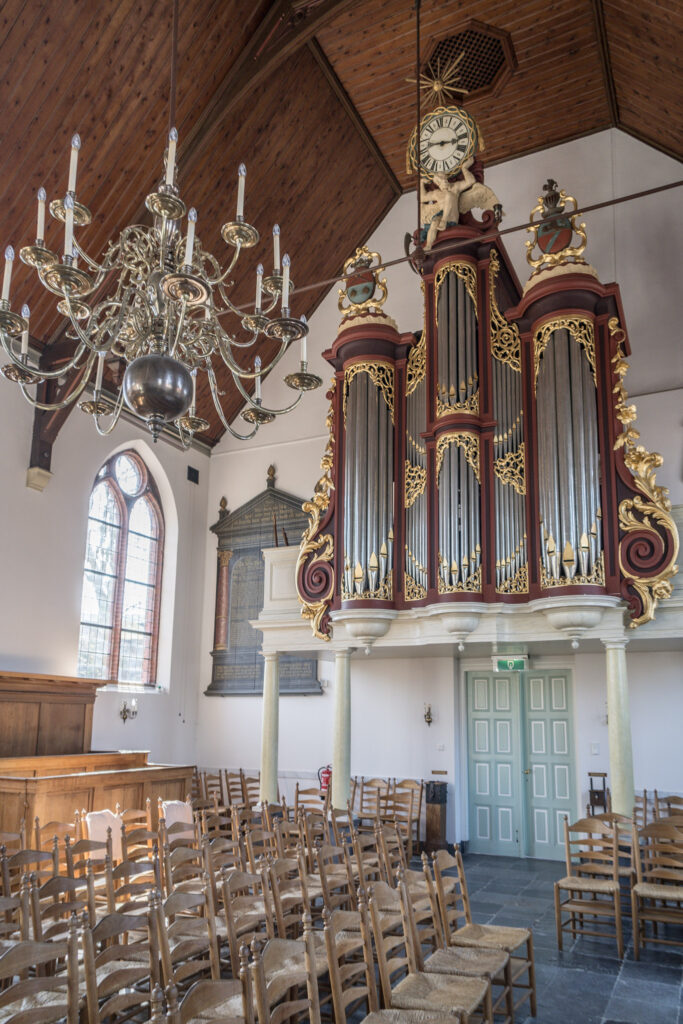 Recently we have completed the restoration of the Assendelft-organ in Nootdorp (NL).

The instrument was built by Johannes Assendelft (1746-1778), an organbuilder from Leiden, who received his education as organbuilder from his father Pieter Assendelft (1714-1766) together with his brother Samuel. The family built about 30 instuments, of which only thirteen survived. Johannes himself made only three instruments. The organ in Nootdorp therefore is a rare and valuable instument.

In 1972 our company restored the instrument after it had been drastically changed, technically and musically, during the nineteenth century. Luckily seven of the twelve registers were still completely original. The others were reconstructed.

After fourty-five years, another restoration was necessary. We have restored the bellows, soundboards en mechanics of the organ. Parts of the pipes that were corroded were cleaned, treated or replaced. 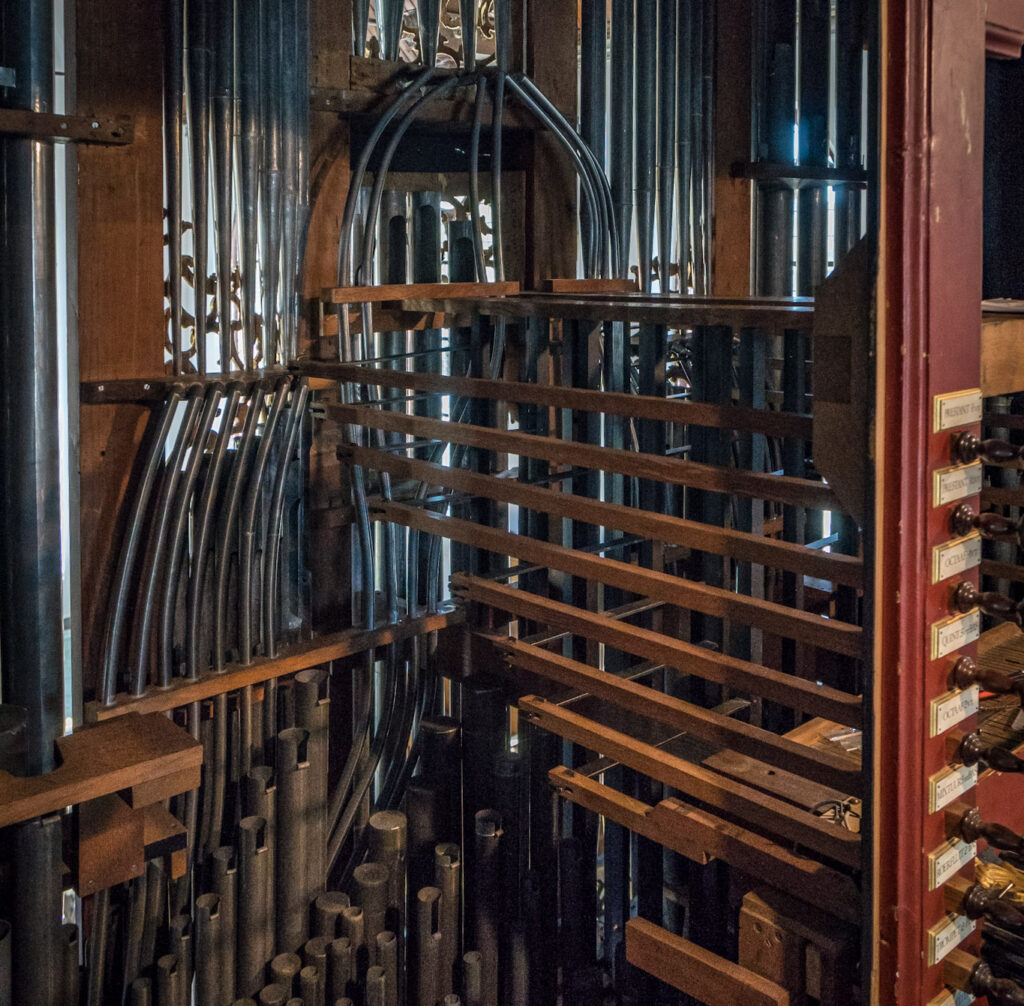 In the final phase of the restoration we were able to restore the original pitch of the instrument, with A=410Hz. In the nineteenth century the pitch had been altered to a more modern, much higher pitch, thereby drastically changing the character of the sound. The temperament, which was most likely a 1/4-comma meantone, had been changed to the modern equal temperament. We have now chosen a slightly altered 1/5-comma meantone temperament. This temperament makes it possible to play in most tonalities, while retaining nearly pure thirds in the more common keys.